Spotting transshipment with an ocean of AIS data “Lack of effective monitoring and control has resulted in a growing concern around transshipment activity, whether it’s sustainability, labor issues, or the trafficking of weapons, drugs or people,” The murky path from catch to can

A tuna’s journey from sea to supermarket can be long and circuitous, covering as much as 10,000 miles over half a year. This winding route is possible because of a key process called transshipment. Instead of returning all the way to shore, fishing ships unload their catch onto refrigerated cargo vessels, or carriers, while at sea. The carrier vessels, meanwhile, collect catches from other boats and then head back to port with the hauls.

This division of labor is intended to increase efficiency and make commercial high seas fishing economically viable, but it can have damaging side effects. Transshipment carriers have been known to hide illegal, unreported, and unregulated fishing by obscuring the origin of catch. The process can enable human-rights abuses by allowing captains to keep their crews at sea for months. And it has also been connected with drugs and weapons trafficking.

“Lack of effective monitoring and control has resulted in a growing concern around transshipment activity, whether it’s sustainability, labor issues, or the trafficking of weapons, drugs or people,” said Nate Miller, a senior data scientist at Global Fishing Watch with more than 15 years of marine research experience. “But there was no public place to identify and monitor transshipment.”

So Miller and the team at Global Fishing Watch—an international, independent non-profit that promotes ocean sustainability through transparency—set about to illuminate the murky world of transshipment. The result is the recently released carrier vessel portal powered by Automatic Identification System data collected by Spire Global.

“Before this public platform,” Miller said, “transshipment was very hard to monitor.”

For example, it’s difficult for official observers to be on location since transshipment happens on the high seas and in areas of ambiguous jurisdiction. Remote vessel monitoring systems owned and operated by governments let local authorities track their country’s ships, but not foreign vessels. And while RFMOs—international bodies organized to conserve fish stocks—require vessels to self-report activity, they sometimes use different formatting systems and do not necessarily share information publicly, making the data difficult to study.

“We saw a lack of knowledge around transshipment,” said Miller. “Existing reports were static, they weren’t evolving, and they weren’t semi-real time.”

Spire Global’s AIS data allowed the non-profit to overcome previous limitations and illuminate activity in the most remote corners of the ocean. GFW can now identify, track, and visualize encounters that resemble transshipment across the world. The interactive portal is updated regularly and also includes authorization information from RFMOs. It isn’t just a tool for detecting illicit activity, the organization said, it’s a resource to verify compliance and study transshipment in greater detail. In short: a one-stop-shop.

AIS data was originally designed to promote safety at sea. Ships use GPS-like transponders to broadcast their location, identity, speed, and other critical information to nearby vessels, as well as to terrestrial and satellite receivers.

Spire collects the data with its constellation of nanosatellites, each about the size of a bread loaf. These devices orbit the planet every 90 minutes or so, offering extensive coverage of the Earth, including areas that observers might struggle to patrol. Spire even developed Dynamic AIS coverage to improve monitoring in high-traffic zones, where individual vessel broadcasts can be lost in the noise of thousands of ships transmitting AIS data at once—a particularly useful feature at busy fishing ports.

As it turns out, the public AIS information that has multiple use cases in the commercial maritime industry is also ideal for pinpointing transshipment. “It’s a critical part of the portal,” said Miller.

GFW partnered with Spire in 2017 and began analyzing the trove of AIS data. The non-profit used Spire’s historical data to build a neural net that processes the information. First, it identifies fishing and carrier vessels. Then it pinpoints transshipment-like encounters by studying the ships’ tracks.

The program looks for instances when two vessels traveled within 500 meters of each other at two knots for at least two hours. Because some vessels don’t carry AIS transponders, and others may turn it off to avoid monitoring, GFW also looks for events where cargo ships loiter at sea for extended periods. Both of these present the right circumstances for transshipment to have occurred, Miller explained.

Picking out these intricate vessel tracks that reveal transshipment-like behavior wouldn’t be possible without the detailed and frequent observations from Spire. Data captured once or twice a day in a few patches of the ocean wouldn’t offer nearly enough information for GFW to run its analysis.

“This full worldwide view with specific vessel information,” said Hannah Linder, a senior manager of data and analysis at GFW, “I can’t think how that would be possible without AIS.”

“The portal allows us to see things that aren’t normally reported to government agencies or management bodies,” The real-world impact of a digital resource

Two significant use cases for the portal have already emerged. The first is the practical and detailed monitoring of transshipment. Governments and regulators can use the portal to verify specific activity and cross-check their records. This will not only help enhance enforcement and police lawbreakers but also reward compliance. Furthermore, upstanding flag states and vessel operators can use the resource to prove and protect their reputations.

The second application leverages the expansive time and location data collected by Spire and visualized by GFW. With it, experts can study trends at specific times and areas. For example, if overseers notice a jump in activity during one month of the year at a certain port, they can plan to commit more resources and inspections during that period. In the same way, experts can track the behavior of certain vessels over time, following how they interact with other ships and criss-cross the oceans.

“The portal allows us to see things that aren’t normally reported to government agencies or management bodies,” Linder said.

With this level of insight, regulators and operators can enhance their actions with data-based decisions. And the portal will only improve as Spire launches more satellites to collect even more data, and GFW adds new capabilities. Ultimately, it will help ensure that fish arrive at your supermarket legally and sustainably.

“The hope is to drive greater transparency,” Miller said, “to point out what’s hard to see.”

Want to know more about our AIS data or fishing vessel data solutions? 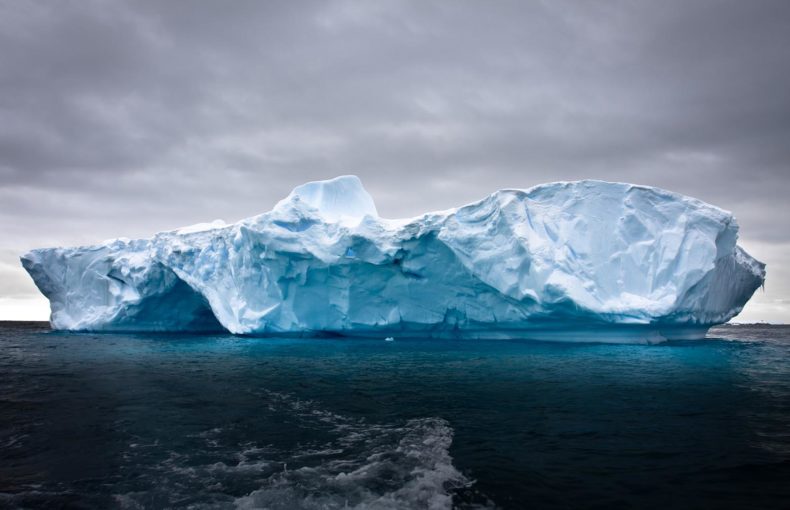 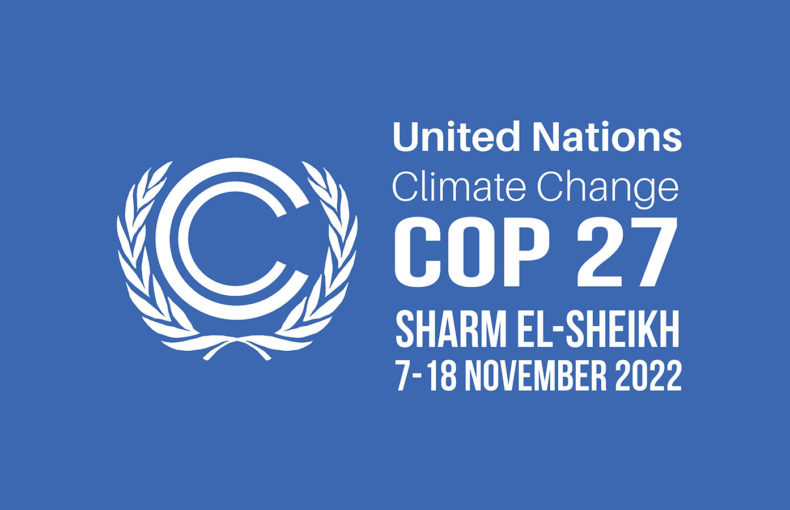