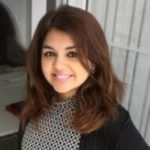 How has Gale Force, a weather routing business, helped the maritime industry save 500,000 metric tons of C02 annually?

A new climate update published by the World Meteorological Organization states that there is a 50% chance of average global temperatures rising 1.5 degrees Celsius above pre-industrial levels in the coming five years. Not only that, there is a 93% chance of the years between 2022-2026 being the hottest on record. This should come as no surprise as extreme weather events are on the rise with Europe experiencing the worst drought since 500 years and powerful floods displacing 33 million people in the southern-eastern Asian nation of Pakistan.

Living in such precarious times where the repercussions of climate change are very much a reality, Spire’s more committed than ever to its mission of helping businesses across the globe build more sustainable operations. This is why we partner with like-minded companies such as Gale Force, a Swedish-based maritime weather routing intelligence platform. We sat down with Tom Sandberg, the CEO & Founder of Gale Force to learn a little bit more about how Gale Force is impacting the maritime industry and why weather data is a critical component in the fight against climate change. From facilitating the supply chain to facing COVID-related challenges, the maritime industry has proven to be resilient.

“We’re tapping into the power of technology to help shipping companies identify the most optimal route so as to increase safety across the board and to decrease fuel consumption. Gale Force’s heritage goes back to the Swedish Meteorological and Hydrological Institute, which is a state agency for weather in Sweden.” He shared that Gale Force’s technology is built on the system source code and performance engine developed over the past decades by the Swedish Meteorological and Hydrological Institute SMHI and has been further refined by Gale Force.

Love for the ocean

Having spent warm summers and weekends on the edge of his family boat, gazing at pink-hued sunset streaked skies, Tom literally grew up on the water. He had an uncle that worked on the wheat trade on sail ships between Europe and Australia and would enthral young Tom with his tales of the high seas. Tom’s love for the ocean grew with every story that he heard as did his passion to protect them. Knowing from the age of five, Tom knew that he would live his life as a Master Mariner.

And that’s exactly how his career unfolded after.

Working his way up from small archipelago passenger ships in Stockholm, attending seamen’s school to retaining his Master Mariner’s graduate at the age of 23 as well as his unlimited license at 25, Tom decided to dip his toes into other spheres of the maritime industry. With a career spanning over 35 years’ that delved into fleet/vessel operations, hub & port agency, business development, sales, weather routing and vessel navigation, Tom has a strong grasp of all maritime disciplines and that is what inspired him to launch Gale Force.

There are 940 million tonnes of CO2 annually that constitutes 2.5% of the world’s total CO2 emissions.

Gale Force’s technology is contributing to significant bunker costs and savings through its intelligence platform and increasing the parameters of safety across cargo, crew and vessel. Applying different performance models and digital twins based on the type of vessel, Gale Force’s platform will deliver an eco-friendly safe route along with the predicted time of arrival.

Weather data is a key ingredient in identifying such maritime pathways not only from a safety point of view but also to identify when and where to utilize the force of the current in the ship’s favour to consume less fuel. That’ll ensure a minimal cost impact on the subsequent stages of the supply chain and allow the next round of stakeholders to plan and allocate their resources accordingly.

“Gale Force’s strength comes from its powerhouse combination of internal marine expertise and its robust maritime technology. Partnering with experts in nearby domains such as Spire only enhances our competitive ability to steer the maritime industry towards sustainability,” says Tom.

Tom shares that so far they have helped the maritime industry to save 500,000 metric tons of C02 annually. Avoiding coral damages, vessel breakdowns, cargo loss and such will also reduce the pollution in the sea and keep expenses for all players above the surface.

Digitization of the maritime sector is an important element in the fight against climate change and with time, Gale Force hopes that its technology will grow smarter and truly help shipping companies achieve the Paris Agreement 2015 goals of reducing greenhouse gas emissions. 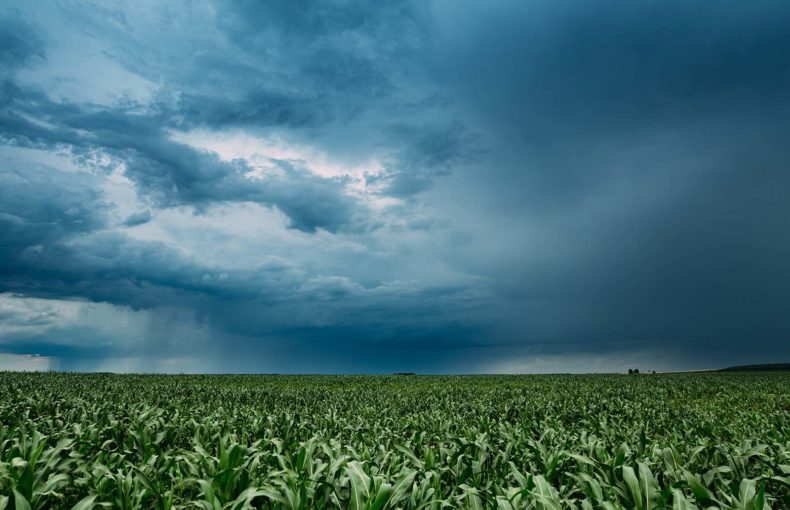 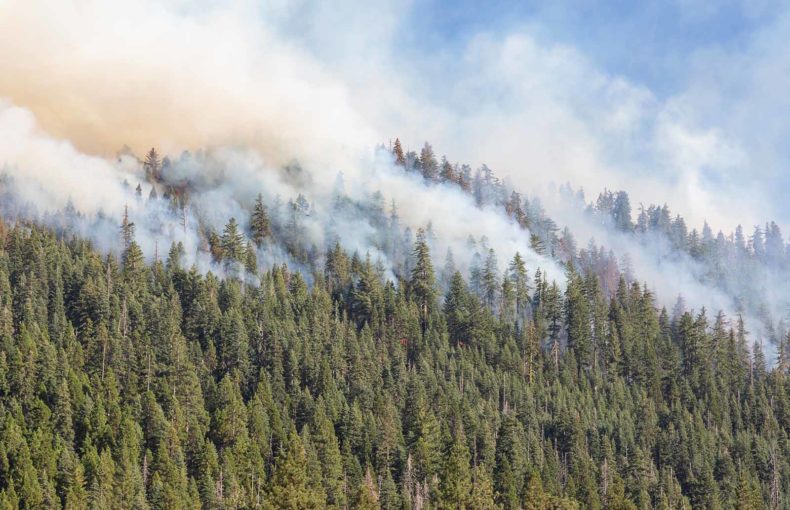