Spire was formed by founders from three countries scattered across the globe, united by a common desire to build a better planet. While information about the earth and its environment has traditionally been collected from ground networks and satellite imagery, Spire set out to do something different: create a vast network of affordable nanosatellites that orbit just above Earth’s atmosphere, collecting rich, granular data from the ultimate vantage point. 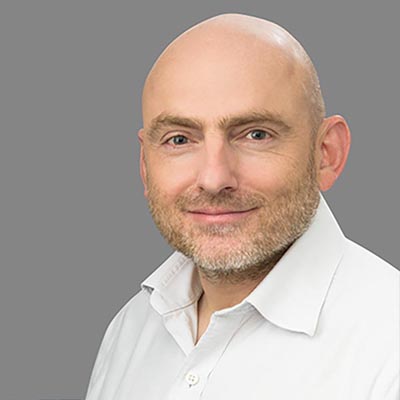 We provide our customers with comprehensive data and analytics that protect our environment and our communities, transform global logistics, contribute to economic stability, and put moonshot goals within reach. 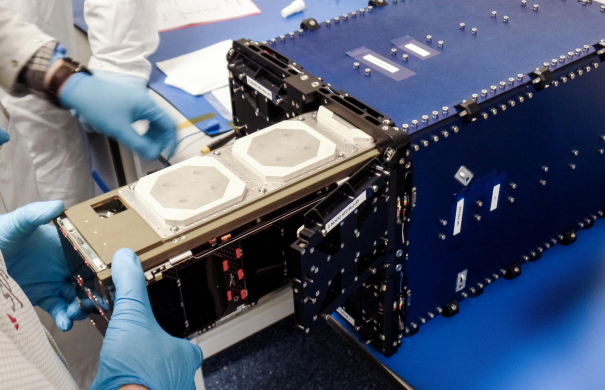 Meet our team. They inspire everyone at Spire to pursue bold ideas,
work relentlessly to achieve our goals, and ensure an inclusive future. 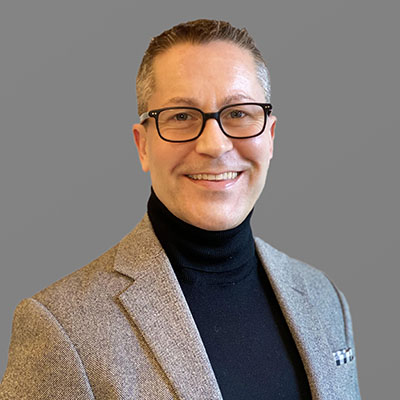 They trust our data
Locations

With offices in three continents, we truly value what it means to be global. We never underestimate the power of collaboration, inclusive policies, and a relentless desire to achieve the impossible – in and out of the office.

Join us as we break down barriers and build a better tomorrow.