With the onset of Russia’s invasion of Ukraine, we will study vessel transits through the Bosphorus to see if there are any notable differences since this terrible event commenced.

You may know the iconic Bosphorus river as the lifeline of Istanbul, Turkey. However, it’s so much more. Since ancient times, its aquatic flow has borne witness to prominent rulers and major empires. Serving as a trading gateway between the East and the West, the Bosphorus was used even by the Ancient Greeks to import grains whilst the Romans established their capital around it. Then, the Ottomans came and advanced their regional ambitions via this route. It should come as no surprise that wars have been fought over its control and management. Turkey gained ownership of it in 1936 when the Montreux Convention was signed regarding the Regime of the Straits and became a pivotal player on the economic world stage.

Given today’s intense socio-political climate with the Russian-Ukrainian crisis, all eyes are on this 17 mile long waterway. The Montreux Convention granted free passage to all civilian ships during peaceful times. Warships that originate from the Black Sea can sail through but will be blocked if viewed by a threat to Turkish safety. It’s unique geographical location makes it one of the world’s most vital chokepoints for the maritime movement of oil. The Bosphorus Strait provides passage to over 3 million barrels daily and bears witness to 3% of global trade- with the bulk coming mostly from Russia and the Caspian Sea. Not only that, Russia, Ukraine and Kazakhstan export massive quantities of grain via this route. You’ll be interested to learn that although the Bosphorus river is only half a mile wide at its narrowest point, around 25% of the world’s grain exports pass through here.

As the only warm water exit point to the Mediterranean Sea from Russia, the Bosphorus river is critical to Russia’s military and commercial interests. When Russia participated in the Syrian war, its warships became a standard sighting on the Bosphorus strait. To understand if history will repeat itself and what Turkey’s position will be as a NATO ally, using its satellite-powered AIS data, Spire has conducted a comprehensive analysis of vessel transits through the Bosphorus to see if there are any notable differences since the beginning of this tragic event.

Focusing only on 2022 data and on a bounding box surrounding the Bosphorus, we determined when vessels transitted it and how long this took.

To accomplish this, we set the boundaries at the North end and South end of the Bosphorus and filtered out all AIS messages between these boundaries. With the remaining AIS messages sorted by timestamp, we then looked at if a MMSI’s location relevant to the Bosphorus is different from its immediately preceding message (i.e. a MMSI AIS message is located in the ‘North’ zone while its immediate predecessor was located in the ‘South’ zone or vice-versa). A difference will be deemed as a transit and the time difference between the two AIS messages will be deemed as the transit time. Due to some huge outliers in the transit time calculation, likely due to some vessels spending an inordinate amount of time within the set Bosphorus boundaries, we excluded transits with a transit time >= 3 hours.

Sample vessel positions by the Bosphorus

Let’s now calculate the number and median transit time of vessels transiting the Bosphorus per day. We will view time series of these metrics first for all vessels, and then broken-down by vessel type, with the time period in which Russia invaded Ukraine highlighted in red.

What Does This All Mean?

Upon review of 2022 AIS data that has been extracted for this analysis, with March 1st being the lowest number of transits that were calculated, it appears there has been a constant decline in the vessels transiting the Bosphorus since February 26th. Cargo vessels are the primary ships that seem to transit the Bosphorus, and this decline in overall traffic mirrors a decline in cargo vessel transits. Possibly because there is less traffic, there also seems to be a trending decrease in the time it takes vessels to transit the Bosphorus over the past few days.

Our thoughts continue to be with the people of Ukraine. Please donate to UNICEF. UNICEF is included in CharityWatch’s list of Top-Rated Charities, with every dollar spent, 88 cents goes toward helping children. 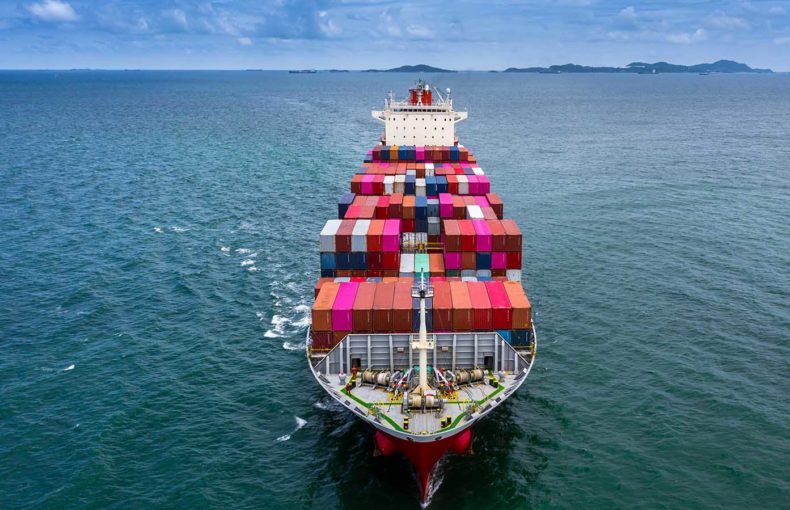 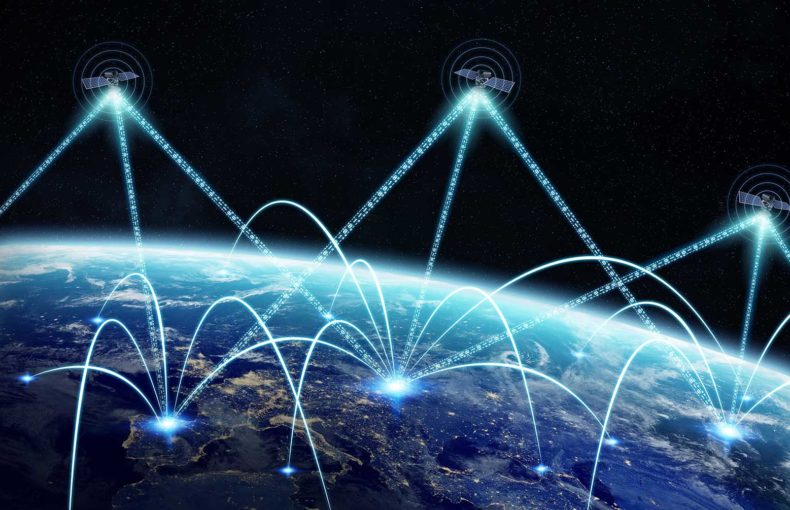