The world fixed its attention on a narrow stretch of the Suez Canal last week after Ever Given, a 400-meter-long container ship, blocked the busy waterway.

The ship ran aground just as the sun was rising on March 23 when heavy gusts buffeted the 200,000-metric-ton vessel, and a sandstorm reduced visibility. Amid the high winds, Ever Given collided with the bank and shut the critical passage between the Red Sea and the Mediterranean Sea. Storms also closed ports in the region, Reuters reported.

Spire Global forecast these weather conditions the day before the collision. Spire’s weather forecast issued at 00:00 UTC on March 22 predicted wind gusts at speeds of 13 meters per second (30 miles per hour) and above. Knowing about these kinds of hazardous conditions in advance could potentially mitigate such costly delays.

The blockage that lasted nearly a week disrupted global commerce, delaying $10 billion in trade a day and triggering a spike in oil prices, according to The New York Times. It brought hundreds of ships to a dead stop, holding up the delivery of everything from toilet paper to livestock. As gridlock grew, some shipping companies rerouted vessels around Africa’s southern tip, adding as much as two weeks to their journeys, Reuters reported.

Spire Weather predicted the desert winds that contributed to the costly delay using data collected from our constellation of nanosatellites. The devices make detailed observations of atmospheric conditions around the world through radio occultation measurements. This remote observation technique measures radio waves’ bending arcs to calculate the temperature, pressure, and humidity in thin bands of the atmosphere. The global data feeds our forecasting models, helping to boost the accuracy of our weather predictions.

At the same time, Spire’s more than 100+ satellites also track worldwide maritime traffic. For example, our Dynamic AIS service offers specialized coverage of high traffic zones, like the Suez Canal. These and other capabilities generate intelligent maritime monitoring solutions. They allowed Spire Maritime to track the blockage as ships backed up on either side of the canal, including a detailed view of Ever Given’s journey. And our solutions ensure we can continually monitor traffic through the 120-mile waterway now that the passage is clear.

It took a fleet of tugboats, excavators, dredgers, and the tide to free the ship and undo the desert winds’ work. But not before a photograph of the ship’s giant bow dwarfing a digger made the rounds of the internet. The image conveyed the sheer enormity of the rescue operation that required the removal of 30,000 cubic meters of sand, Reuters wrote.

In the end, the saga reinforces the importance of using weather forecasts specialized for the maritime industry. Not only can they potentially help mitigate costly delays, but they can also support efficient route planning that helps reduce transit time and save fuel. It is less costly than running aground in the Suez Canal. 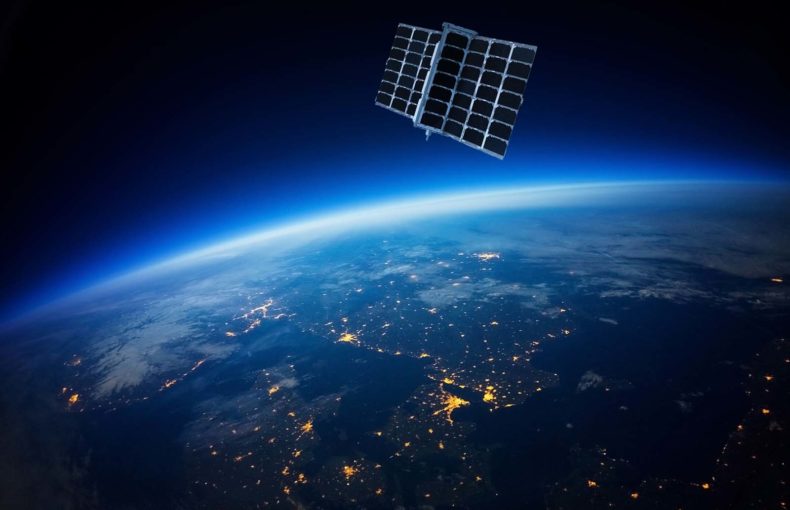