What is your role at Spire and how long have you been with the company?

I joined the company almost 2 years ago and I specialize in cloud analysis within the weather modeling team.

What drew you to Spire originally?

I have a long history working with Sandy MacDonald at NOAA, and it’s how I heard about Spire. He mentioned Spire to me after he joined the company because he believed there would be a good fit between my interests and the needs at Spire to pursue new directions in cloud analysis at this point in my career. He first floated the idea about joining in 2016 and it took me a couple of years to think about it before I decided to take him up on the offer in 2018.

How has Spire changed since? For me it’s changed because over the time I have been able to connect with more people and learn all the different areas of expertise across the company. Also, since the company has grown, management has to become more organized than when we were smaller, when it was more like a garage start-up.

What motivates you to wake up and go to work?

I’m more of an afternoon person so I’m more motivated after I start working 🙂 I really enjoy the work I do at Spire because of the people I work with and having a lot of time to do scientific work that helps others on the team. A notable aspect of how people in the organization interact is how supportive they are of each other. Being around really emotionally and scientifically smart people is a real inspiration.

What has been your favorite project so far?

I would say expanding the cloud analysis to optimize for a global focus. While most cloud modeling has been on a regional scale, the software package had been exercised globally. When doing global analysis, it adds a different perspective and we can look at the Earth as a system and compare the cloud analysis and related model data with Earth imagery to holistically see if we are representing the Earth’s appearance correctly.

What’s something most people don’t know about you?

On the professional side, in my college years I was an intern on the Viking mission to Mars at JPL which is where I got my passion for space, along with image processing.
On a personal note I have done 3 bicycle trips that covered most parts of the United States. One was 50 days and another was 6 months. I would spend time in places along the way. The first one was from Chicago to Los Angeles with a friend and it was well timed during severe storm season. At the time it was the closest I had been to an F5 tornado on that trip. If you could ask our CEO Peter one thing, what would it be?

Are you a famous astronaut and do you get asked that frequently 🙂 He looks a lot like the astronauts Scott and Mark Kelly. On the more practical side I wonder if you’ve considered doing more wide-angle camera imaging from the Cubesats to help with 3-D cloud analysis.

What are your three most overused words/phrases?

I try to avoid overusing words so it is hard to think about which ones slip through. But ones I use frequently are ‘super’ and ‘wonderful’ and ‘this’ is overused in my emails.

What advice would you give to new hires?

I would say always realize you are part of a remarkable team and try to think about what will help your colleagues at all levels, regardless of where they are on the management chain. The other is always make sure you are balancing your near-term priorities with the more open-ended things you are doing. The most effective person will have a good balance.

If you could switch your job with anyone else within Spire, whose job would you want?

I would trade places with Jeroen and have his knowledge. He would be most intriguing because of both his technical savvy and leadership. I would like to learn from him. 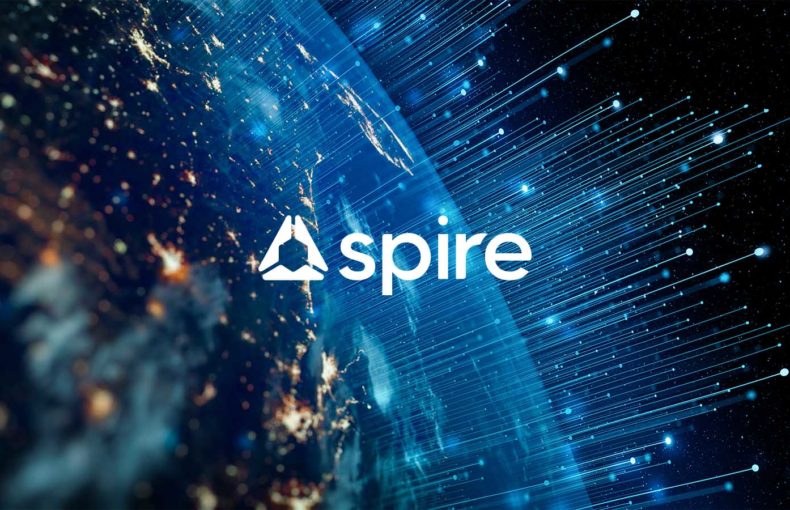 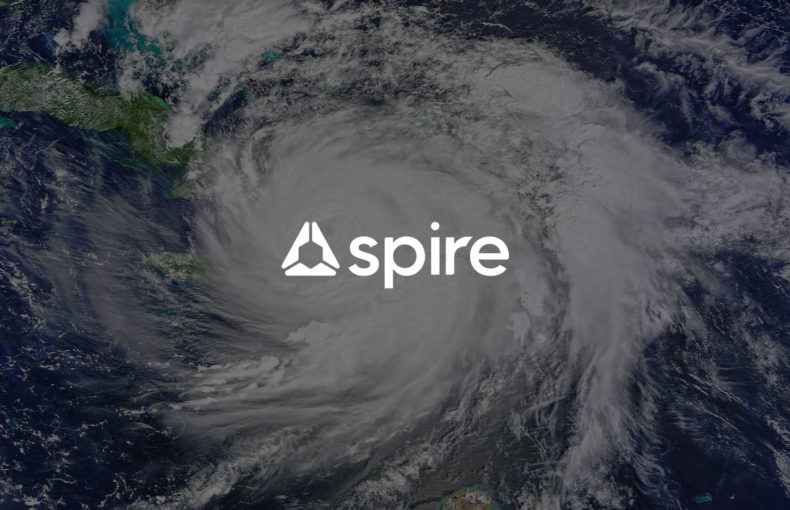